In the past 25 years, Fan Xiulan transferred the health of Biyun to Sweden, Norway, Germany, France and the United States . Her book ”Biyun Health” has been translated into Swedish, Norwegian, German and English. Her Biyun students live all over the world, and are all foreigners. 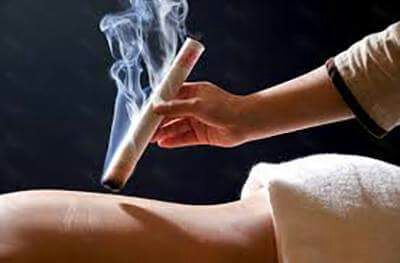 I came out from the Swedish hospital was tired and in the dark part of the year started the ”acupuncture” and ”heat moxibustion” treatment. Western medicine has more emphasis on the disease, the lesions eliminated on the finished matter; and Chinese medicine considers the whole, the need to regulate systemic blood flow. Western medicine, traditional Chinese medicine, ”acupuncture” ”heat moxibustion” rehabilitation treatment, coupled with a variety of exercises, I think it is the most perfect combination of Chinese and Western medicine. 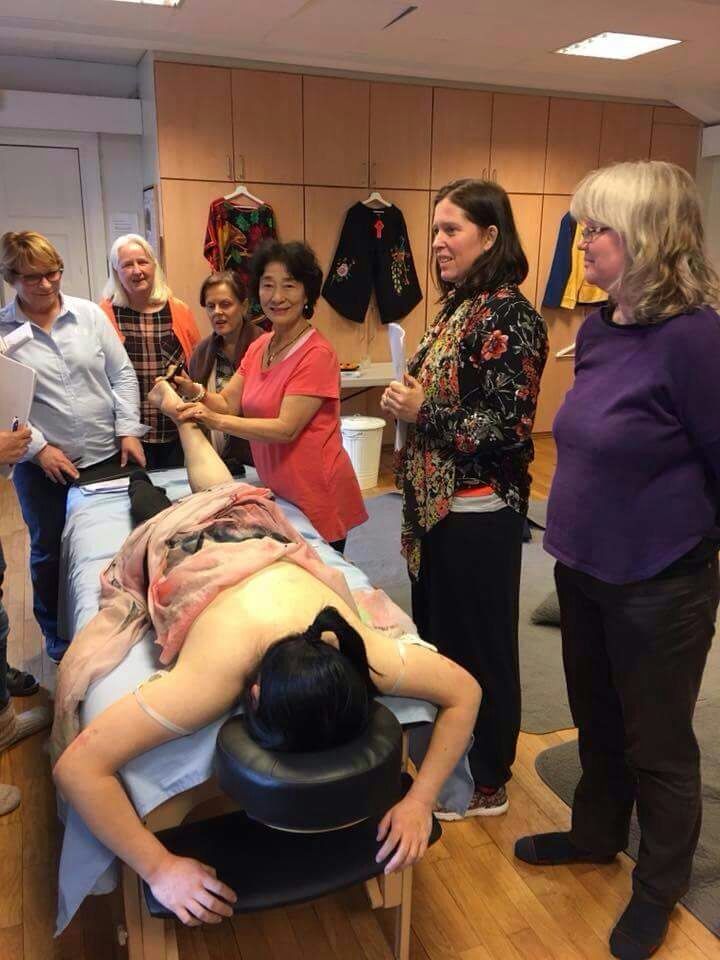 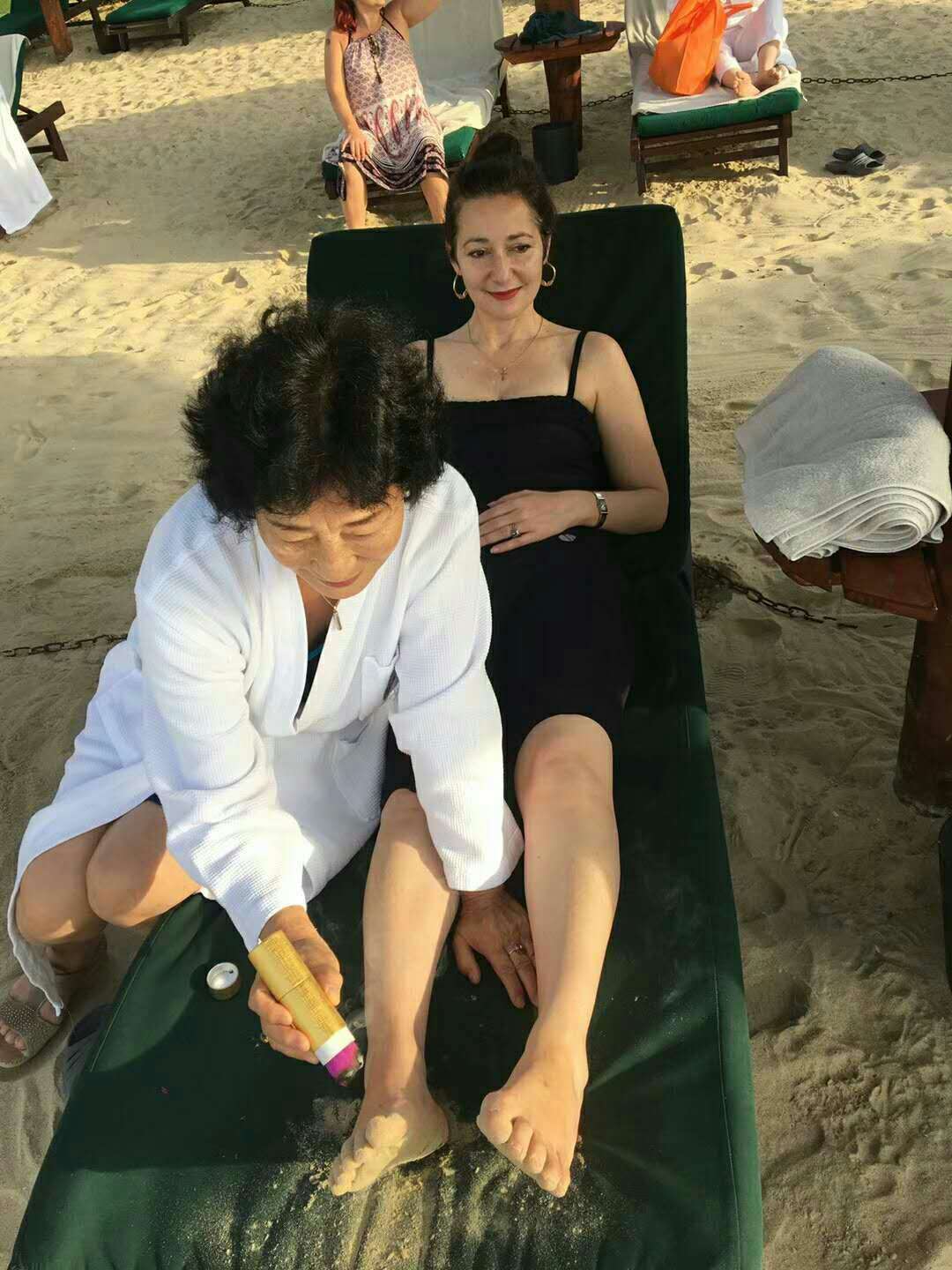 Fan Xiulan is a smart woman, she made Biyun health today, by what motto?: ”Let everyone be healthy!” Hearing this sentence, a thousand words are unable to speak in my throat, my eyes full of tears.

The highest level of Chinese medicine in the East is the unity of nature and man. Sister Fan said: people who do acupuncture, hand is with qi (life energy), when the needle enters the body with the extension of qi, qi and needles are seamless. Whenever you have gotten ”acupuncture” and ” heat moxibustion”, whole body relaxed, life seems to have returned to the origin. 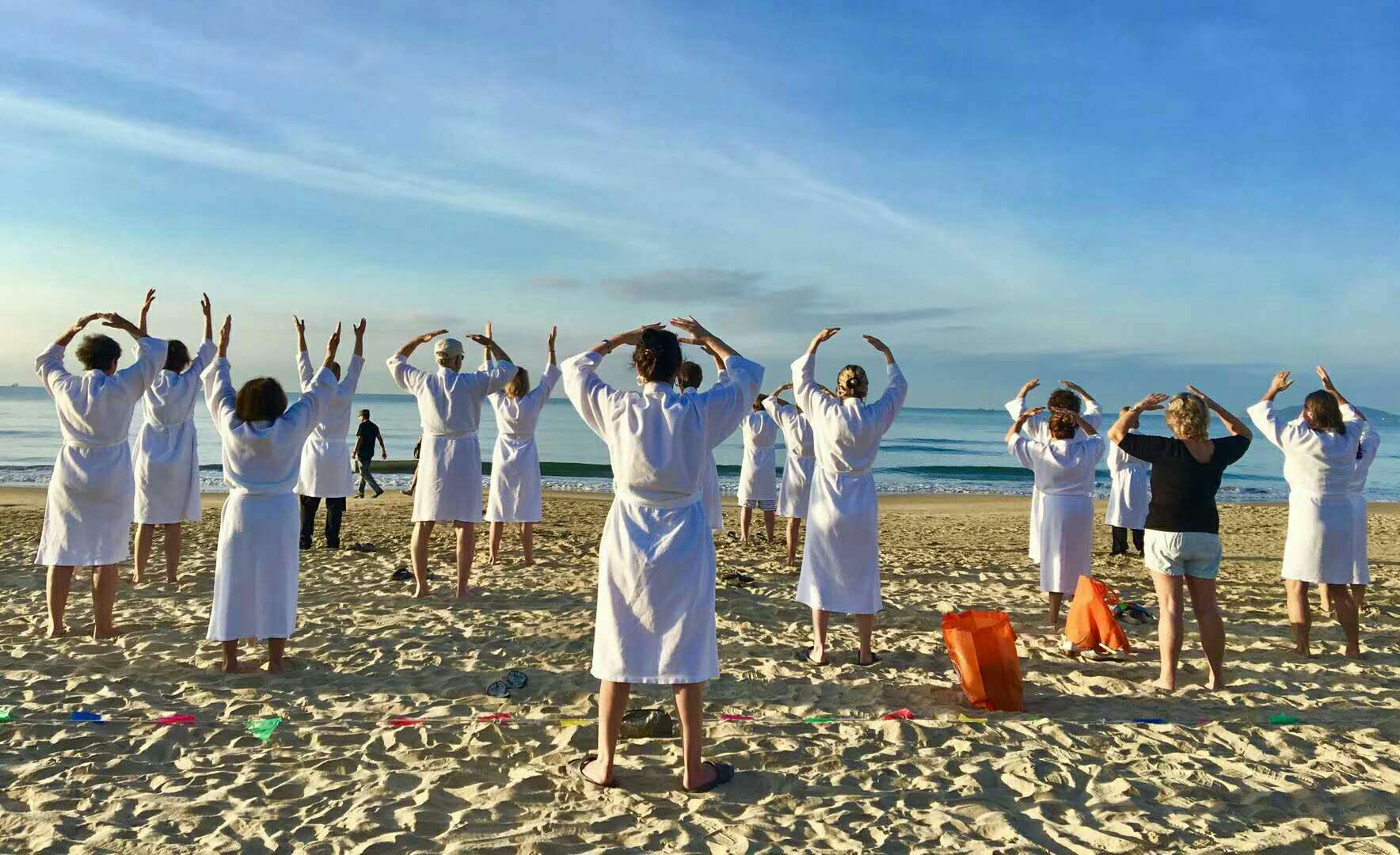 ”Heaven is good, gentleman self-improvement.”
The unity of heaven and man, there must be a co-existence, the world is a whole.
The Nordic people have a deeper understanding of human health. 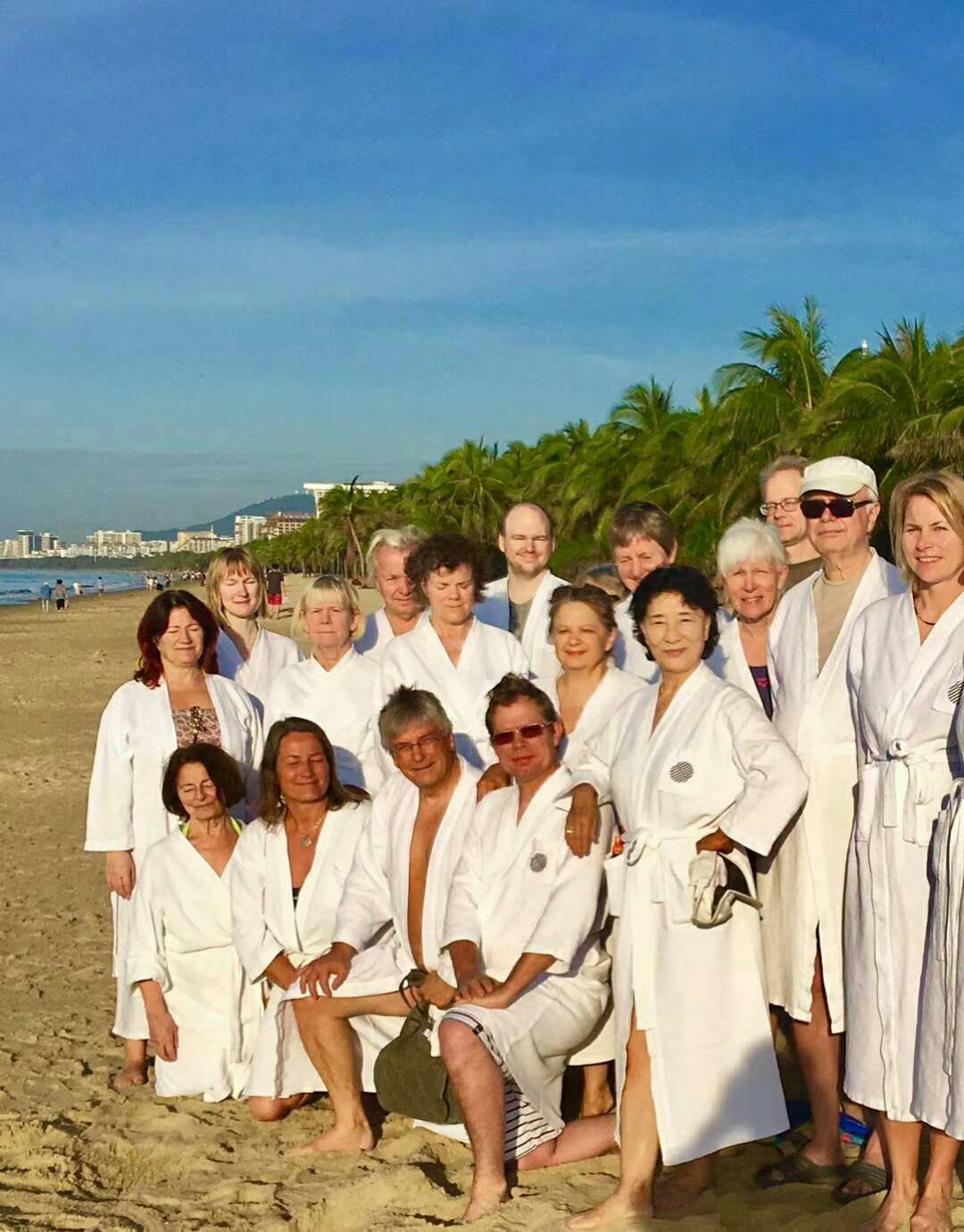 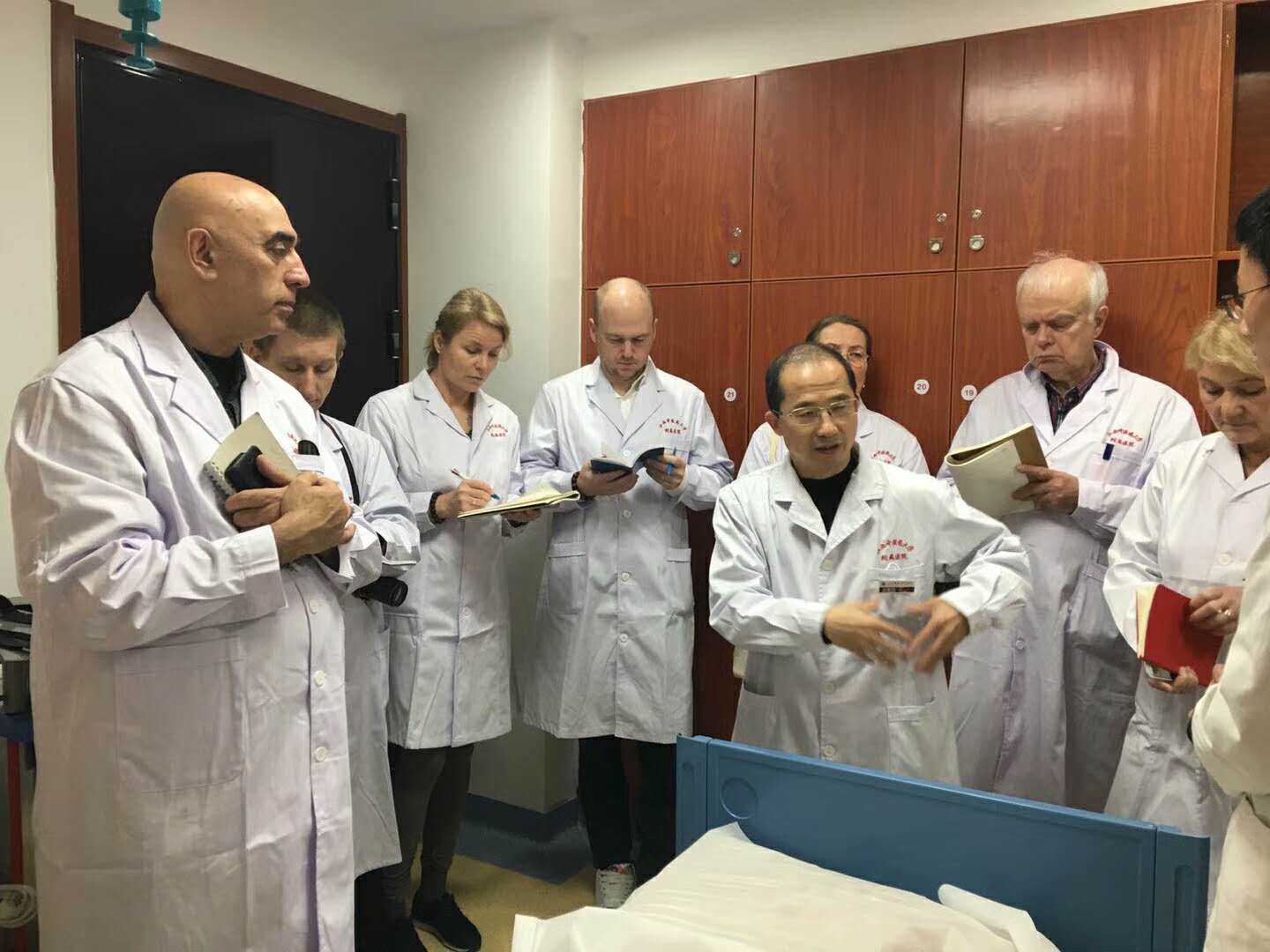 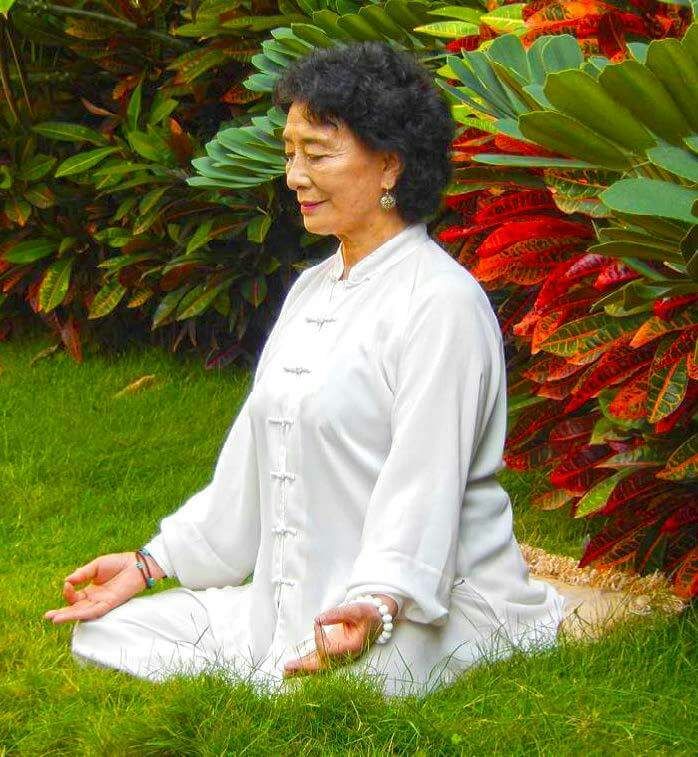 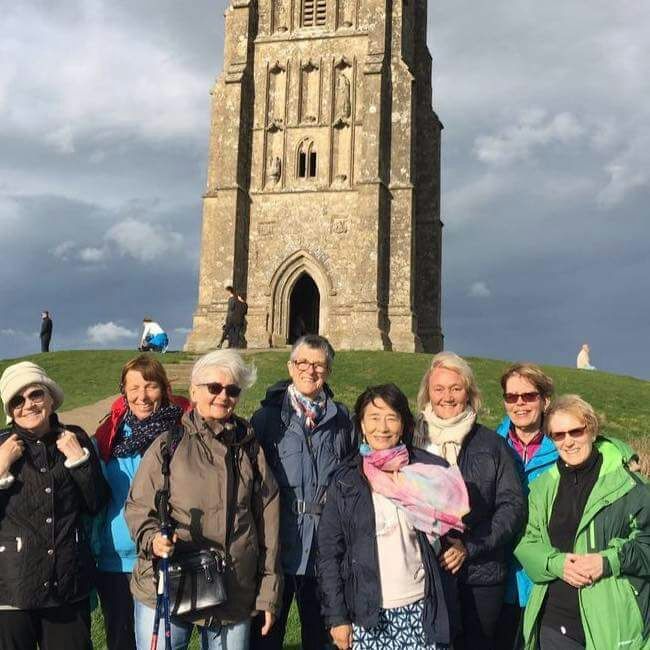